David became a Christian in 2001, partway through the Commerce and Information Systems double-degree at The University of Melbourne
He was a software architect (trading as Little Systems), and an instrumental music teacher at the time. 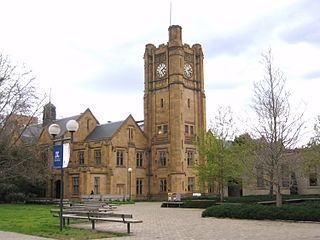 David tutored with The University of Melbourne, Department of Information Systems and was a Resident Advisor with University College.

Upon graduation in mid-2003, David relocated to Spain temporarily.
He visited London and toured Spain, and attended a major anti-war protest in Madrid – ‘no, no, no a la guerra, no’.

He then returned to Melbourne early, where he could spend more time in research. 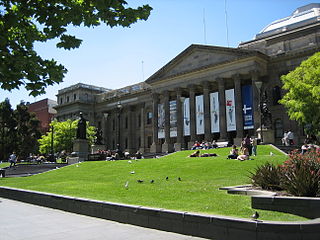 David read much of the Bible and studied general knowledge, philosophy (Plato), the history of war finance, and 20th century politics.

David worked as a Lead Tenant with a charity and took actor training short courses with the VCA.

He researched the shape of leadership across time, and studied Shakespeare’s plays and the history of empire.  (See also Resources.) 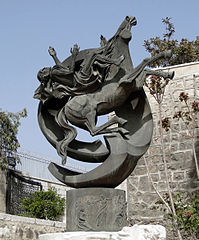 David read N.T. Wright‘s tome on the resurrection and integrated this with his prior learning.

Through reading, research and reflection, David developed a ‘revelation’ of Jesus Christ across time and history.
(See also Research.) 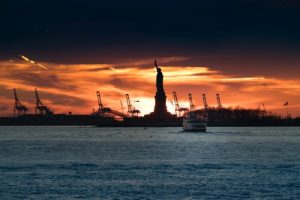 In 2011, he traveled to New Jersey, USA and discovered Hoboken, New York City and the Newark School of Theology.
He returned again in 2017 and 2018.

In 2018, David also began Research and writing on Romans 1.

In 2019, he began hosting Worship Events in Port Melbourne.

He has a heart for life, education and worship in the United States.

Research
The Introduction of Romans, Refreshed

Resources
See the resources that were important to David for learning the Bible story.